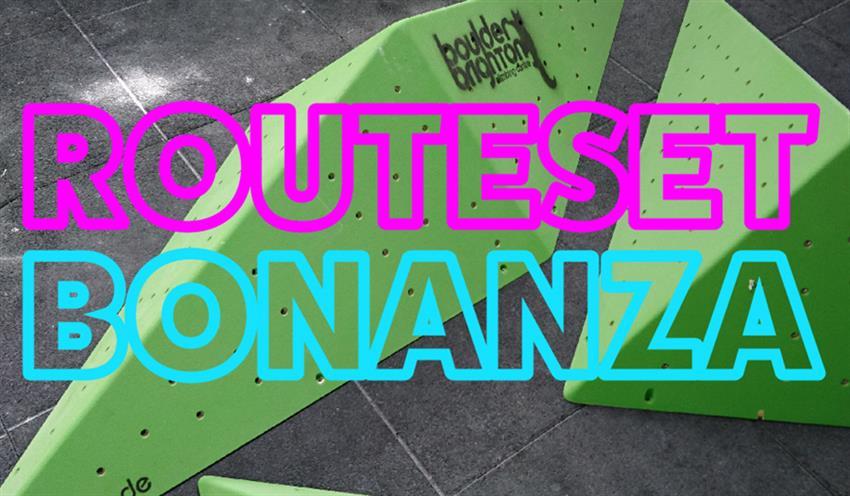 With just a week to go before THREE on 12th March, we're gearing up for a huge routesetting effort over the next two weeks. As well as the 40 or so competition routes that will be set for next weekend, we've got mutiple whole circuits getting reset, ALL the house volumes (and current routes going through those) coming down and being replaced with an exciting new array of shapes and problems, and special short-lived challenge routes popping up left right and centre to fill any temporary gaps.

Here's a more-or-less comprehensive list of what's changing over the next few weeks to whet your appetites, and give you the chance to tick off any of your projects that may be coming down over the next few days.

The centre will be open as normal throughout this time, with most of the setting being done out of hours as usual - but please bear with us through any minor disruptions, it'll be totally worth it!

I'm not sure exactly how many new routes that will be over the next two weeks, but A LOT ought to cover it. Shaping up to be the biggest route setting period since we opened! 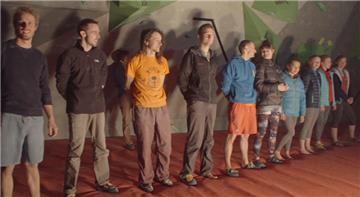 A behind the scenes look at our third birthday comp 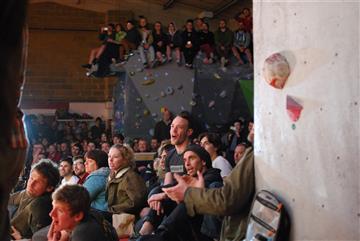 Some lovely images available from the day 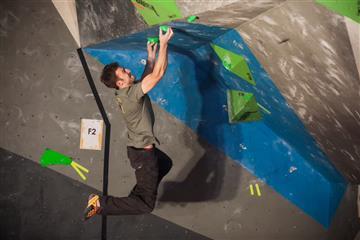 Thanks for making our third birthday a day to remember 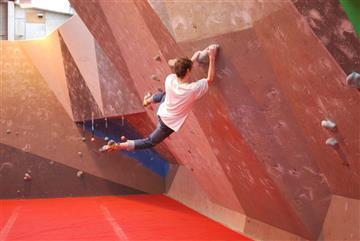 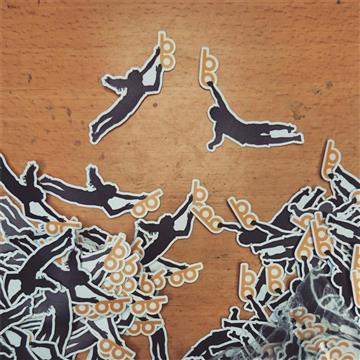 Less than a week to go 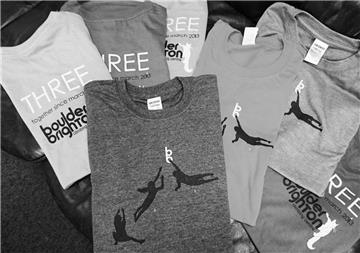