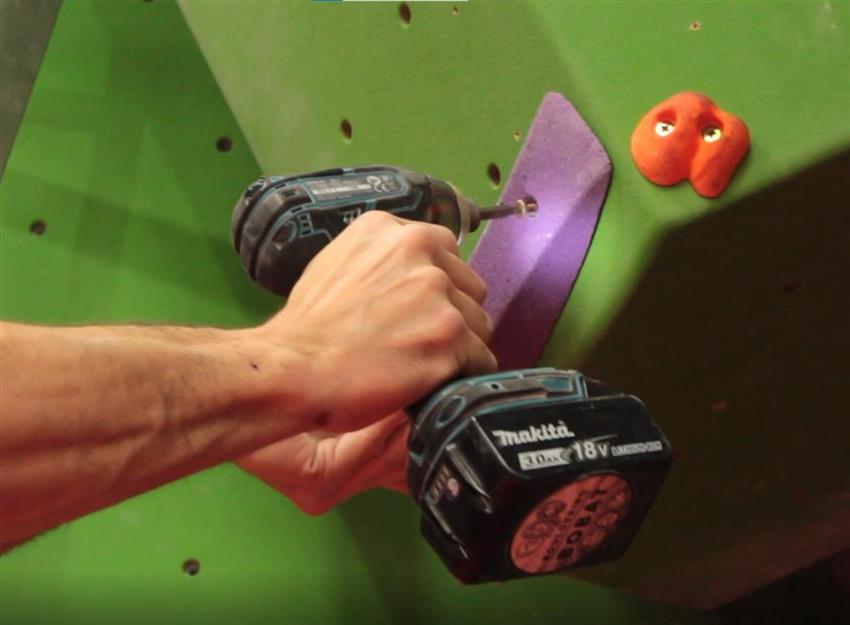 From November, we'll be changing the way we set routes at Boulder Brighton. Over the years we've always set whole coloured circuits together on a given setting day, which has worked really well on the whole. However, there are a few reasons why we think it's now better to set climbs by area instead, and we're going to move to the new scheme next month. Here's a bit more info on what it all means!

From November, when we set routes we'll rope off a single area, strip all the holds, and then re-set the whole area across all the colour ranges. The area will be out of action for the whole setting period, but the rest of the centre will be open as usual.

Will there still be room to climb while setting is going on?

Yes! We will reduce the number of bookable slots in proportion to the size of the area being set for the period of the routesetting, so that the density of climbers in the open areas remains the same.

We like circuit setting - why are you changing things?

We like circuit setting too, but there are a few good reasons why we think area setting will work better, particularly given current restrictions:

How will the monthly comp work?

In the new plan the monthly comp will be based on all of the climbs on the Comp Wall, across all of the colours (including the vertical section on the far left). The Blue holds will still be set all over the centre, but instead of being our "comp" set they'll now be more of a "mystery" set that come in at a wide range of grades. With each area starting as a blank canvas, there'll be plenty of scope to have some lovely "king lines" in Blue featuring regularly around the centre.

We'll keep an eye on this of course, but we're confident it shouldn't be problem. We have been area setting our Comp Wall monthly since we reopened in July with limited capacity in place, and this hasn't been an issue so far - and most other climbing centres set this way without reporting major issues. Climbers will need to make sure they socially distance as per the new normal, and make sure they spread out during their climb. With a new area being set every week, there should be enough unclimbed stuff around for everyone to spread out naturally. 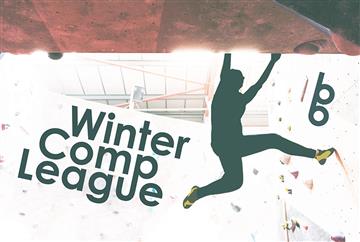 A new comp format for these socially distanced times 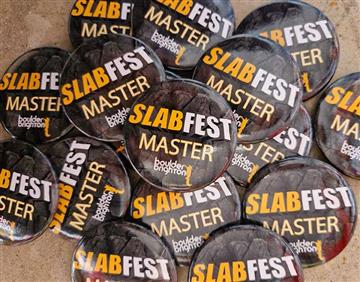 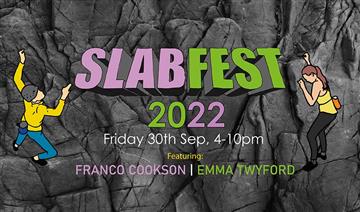 Leave your guns at the door 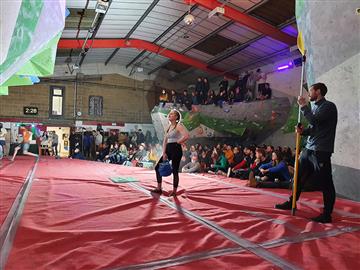 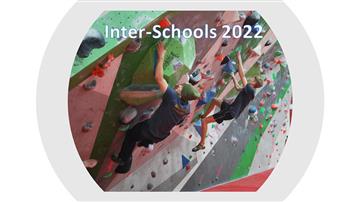 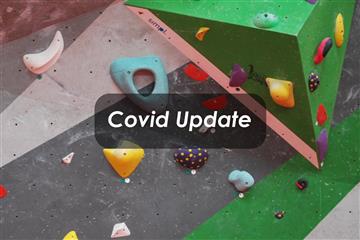 1Early opening trial on Tuesdays and Thursdays from July - come and use it if you think it's a good idea!

Regular climber and parkour athlete Toby Segar joined Harry and George earlier this week to set a few tricky off-circuit routes at the centre. They're up until the various areas involved get reset, so give them a go while you can! If you like dynamic mov… https://t.co/Ot5CvfhQTq pic.twitter.com/j93WQReZIW

Some excellent photos here from September's SLABFEST 2022 event - there are more up our Facebook page as well.

Big thanks to Cory @cookesphoto for taking the pics.

It's been a whole week and we haven't even told you about the new Comp Wall set! A selection of delicacies this month, brought to you by Harry Picton, George Mellors, Sim Warren and James Gomez. James and Sim were recently back from trips to Font so ther… https://t.co/5QF4xmtLVM pic.twitter.com/UKg37U3EYy

This year's pumpkins were carved on the theme of Climbers and Routesetters... 🎃🎃 https://t.co/A6rJ3VYHLB pic.twitter.com/xLJ76ITn0Z