Local climbers in Brighton were ecstatic today as it was announced that a major new UK crag had been discovered right on their own doorstep. Said to resemble a miniature Magic Wood, the UK climbing community was buzzing with excitement at the discovery of the crag, which has already been dubbed "Brightonbleau" and boasts an estimated 800+ boulders, holding thousands of world-class problems just waiting to be opened.

The previously undiscovered seam of granite boulders had sat unnoticed on the private 4,000 acre estate of the reclusive Lord Sacdesable and his Sussex family for generations, until a pair of bouldering enthusiasts from Plumpton accidentally stumbled across it after a shortcut home from a night out at the pub went awry.

"Me and Dave had just been out for a couple of quiet pints at the Fool and Firkin," said 26 year old Mark Green, "when suddenly we realised we were seven pints in and the bar had closed. We decided to try and take a shortcut through the old Sac Estate, ignored the Keep Out signs, and pretty quickly fell down a big hill and passed out at the bottom."

"Mark's footwork has always been rubbish" chuckled Davide Grannez, 25, a dark horse of the South East Climbing scene with at least four 8C ascents to his name, at least according to him. "He slipped on a shiny tree root and took me right down the hillside with him. He never was very good with dual texture."

"When we both woke up it was already morning, the sun was shining and we couldn't believe our eyes. Right in front of us was one of the best boulders we'd ever seen. We instantly knew it was going to be a classic."

What the two climbers didn't know then was that this was just the tip of the iceberg, and that they had accidentally uncovered the biggest new UK crag for a generation.

The Sacdesable Estate was unavailable for comment, but widespread rumours suggest that they have no plans to charge for access as the family itself has recently relocated to France in advance of Brexit, and they have all but abandoned the land anyway.

The exact location of the crag is a closely guarded secret for the time being, with those climbers in the know desperate to keep the first ascents to themselves.

Several big guns from the Sheffield climbing scene have already been to visit, with some talking about relocating to Brighton in order to take their climbing onward and upwards.

UPDATE: it looks as though access will now be restricted until next April 1st. We'll keep you posted... 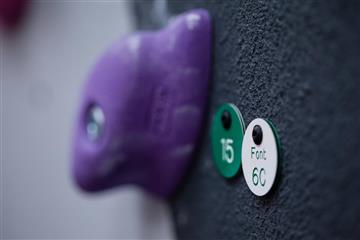 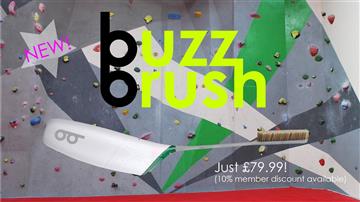 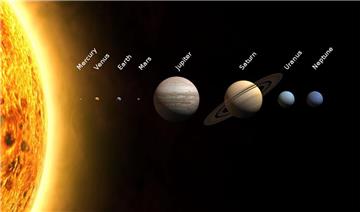